Your information is 100% safe.

Has it been a while since you raised your rates?

Or.... have you raised your rates and know that they are still too low?

Who are you? A business owner, coach, consultant, speaker, service provider... but more importantly, YOU are a ROCKSTAR!

You are DAMN GOOD at what you do

Your Clients RAVE about you

(although some may keep you as their secret weapon)

But...... you are getting paid well, just not enough to reflect your brilliance at what you do and the kind of results and support your clients get.

It is time to change that!! Start owning your rockstar status and get paid extremely well for it. I will show you how in the FREE Raise Your Rates Masterclass! Starts September 27th

My clients are already very successful at what they do and I help their rates reflect that. My clients are often surprised when they are able to ask for and get fees as top doctors and lawyers charge, even without advanced degrees.

You CAN raise your rates

and I will show you how !

Grab your spot for my  FREE No-Fluff Raise Your Rates Masterclass!

No thanks, I don’t want to raise my rates.

There are ways to RAISE YOUR RATES

Years ago...I remember being so frustrated, prospects were responding no, over and over again, and would tell me I was too expensive. I realized that I was too expensive for the "wrong" prospects or not expensive enough to be taken seriously by my Perfect Clients who could afford me. I was scared but decided to raise my rates, and when I took a deep breath and told my client "my scary new rate" he said, "That's it? I thought you would be more expensive." I was annoyed because I could have raised my rate even more, and he would have paid it, but it taught me a very good lesson! What I thought was expensive other people thought was cheap and an amazing deal!

The Raise Your Rates Masterclass is FREE, and it starts September 27th.

NOW is a GREAT time to raise your rates!

20-minute video training from me every day. I’ll hold your hand every step of the way.

I’ll give you simple steps to raise your rates without losing clients.

You’ll also have the support and accountability of other motivated business owners.

It’s going to be so much fun - as you raise your rates and your clients say YES!

And it really works

NOW is the BEST time to position your business and get premium pricing.

Don't waste any more of your time undercharging for your brilliance and the results your clients get. 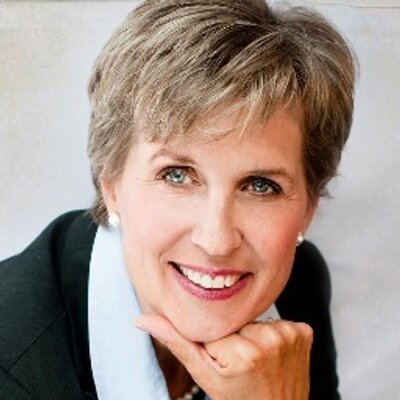 "A shout out to Stacey Hylen (The Business Optimizer) who worked with me to encourage me to 'speak'; she held me to deadlines; she gently pushed me out of my comfort zone! Without her, I wouldn't have doubled my business over the last year. Thank You Stacey!"

"Working with Stacey as my marketing coach, I increased sales by 178%.

That is even more amazing when you consider it was at the depths of recession. The return on investment from the coaching has paid for itself many times over." 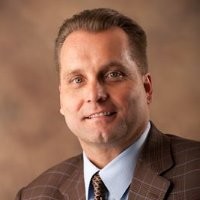 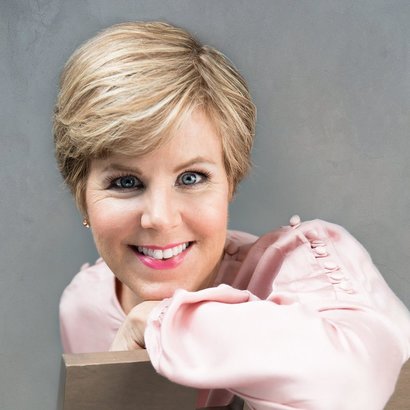 "I found $93,000 in hidden profits, and I can’t wait to implement them all and watch my success skyrocket next year, and all of these hidden profits come to fruition."

No thanks, I'll just keep competing on price and keep my rates the same.

She served as Vice President of Consulting and a Senior Coach for Chet Holmes’ and Anthony Robbins’ world renowned Business Mastery Program and was named International Coach of the Year in 2016.

Stacey helps 6-7 figure entrepreneurs Add a Zero to their business WITHOUT the hustle.

When she is not coaching, she enjoys reading, paddle boarding, boating and spending as much time as possible at her lake house on Lake Winnipesaukee with her husband, three daughters and speedy Vizsla puppy. 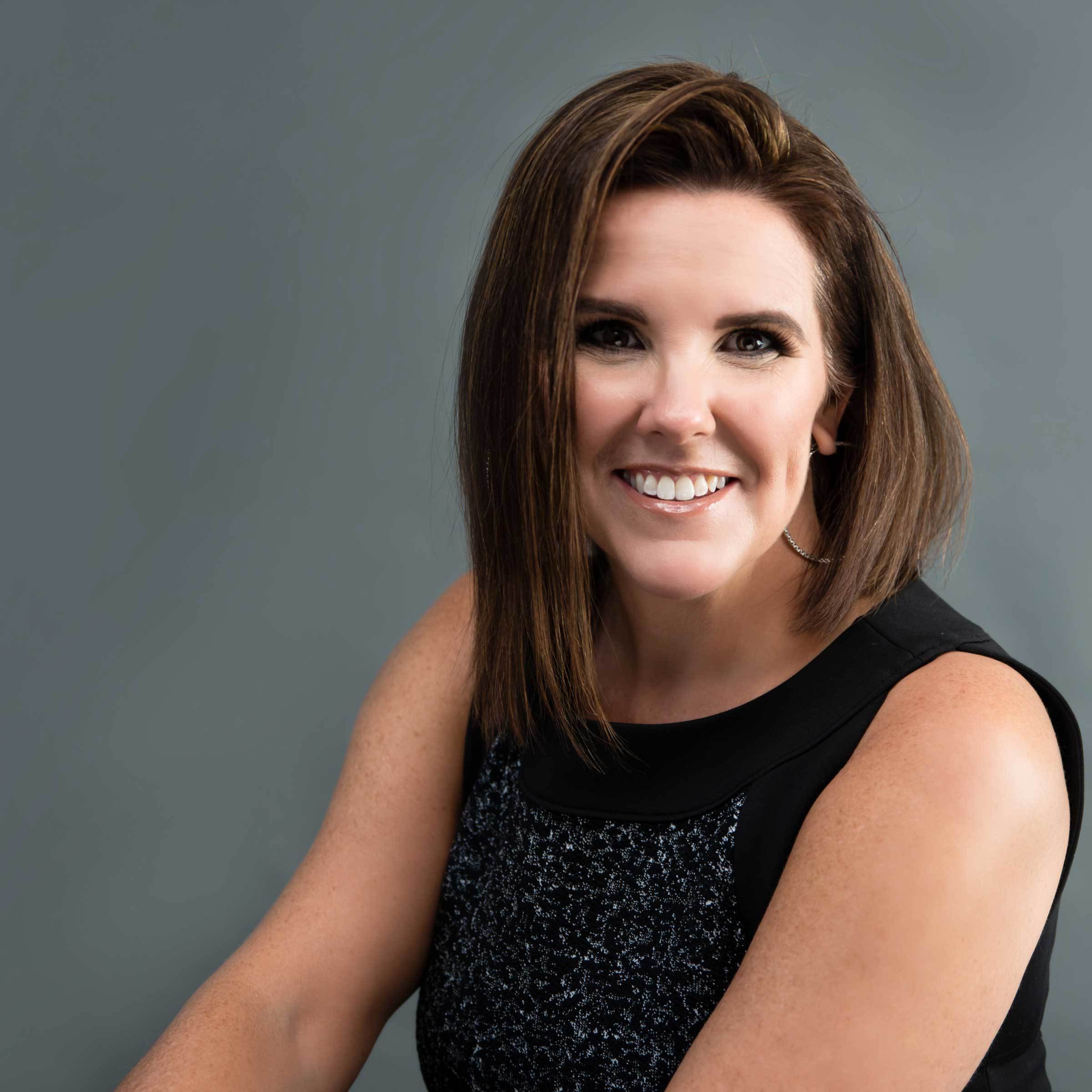 FOR SUPPORT ISSUES OR QUESTIONS, PLEASE EMAIL US AT support@staceyhylen.com